About the Institut Choiseul

The Institut Choiseul is an independent think-tank dedicated to the analysis of contemporary strategic issues and international economic questions.

Based in Paris, its ambition is to create independent dialogue spaces at the crossroad of the political and institutional world, of the economic scene and the sphere of ideas, in order to enhance debates on today’s key problematics. 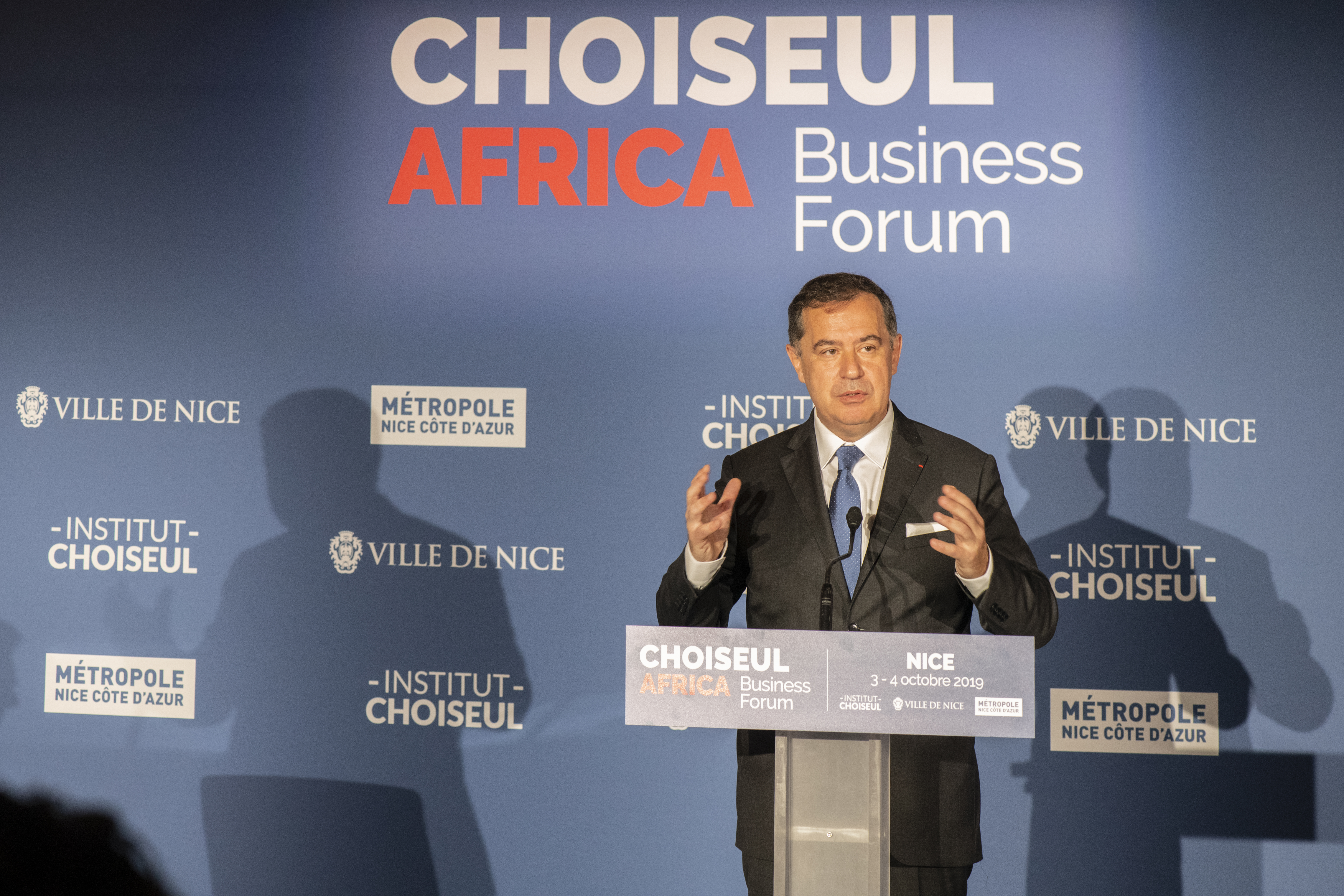 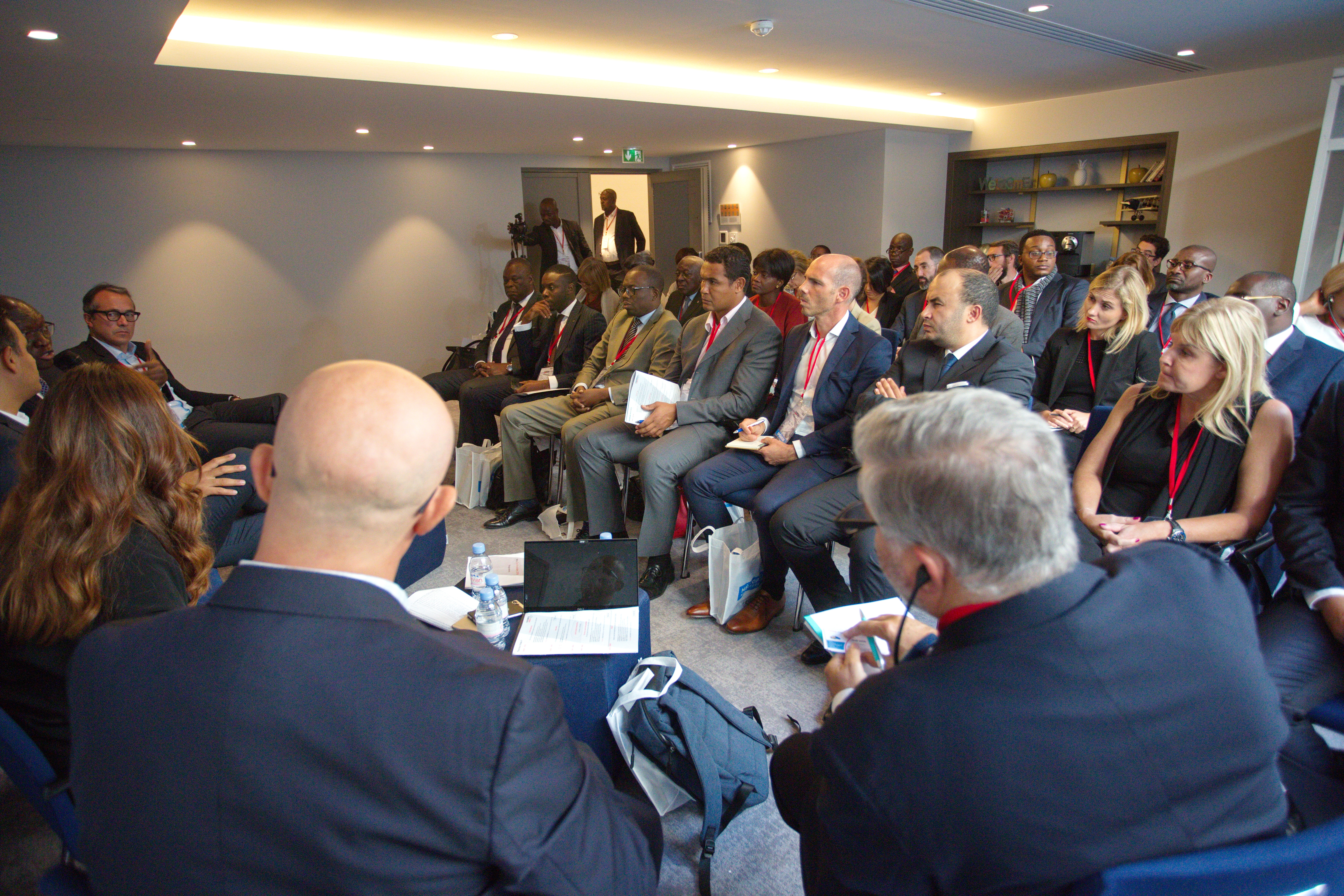 Mission and Activities
By focusing on connecting skills and expertise, Institut Choiseul develops a multitude of activities in France and abroad.

To take on Africa with confidence and optimism, to showcase the formidable assets this continent of the future holds and to develop a unique network of economic decision-makers at a continental level, such is the spirit that has presided over the launch of the Choiseul Africa initiative, carried out by the Institut Choiseul.

The foundation of the Choiseul Africa adventure was laid down in 2014 with the creation of the Choiseul 100 Africa – Economic Leaders for Tomorrow. Published in the Forbes Afrique magazine, this ranking identifies every year the 100 economic leaders less than 40 years old that count amongst the most talented of their generation.

More than just a ranking, the Choiseul 100 Africa has become a pan-African network of influence that is without equal. Comprising some 400 active members spread out across 46 of the continent’s 54 countries, it has imposed itself throughout the years as an exclusive community of leaders, each of which is an actor of change taking control of the continent’s economy and most important institutions.

Willing to go further in the promotion of the African continent and in its role in bringing Africa and Europe closer, the Institut Choiseul organized the Choiseul Africa Business Forum, which was held on October 3rd and 4th, 2019 in Nice, on the French Riviera. Dedicated to the development of business opportunities in Africa and with Africa, this prominent event gathered close to 600 African and European leaders among the most influent of these two continents around some 25 operational working sessions and some 110 speakers selected with care for their expertise.

Throughout numerous encounters organised alternately in France and in Africa, systematically following an invitation from the heads of State and government (Algeria, Angola, the Ivory Coast, Egypt, Morocco, etc.), the Choiseul Africa network has become a platform of synergies and exchange between the political and economic decision-makers that are making waves in Africa at the highest level, implementing projects that are structural for the continent. 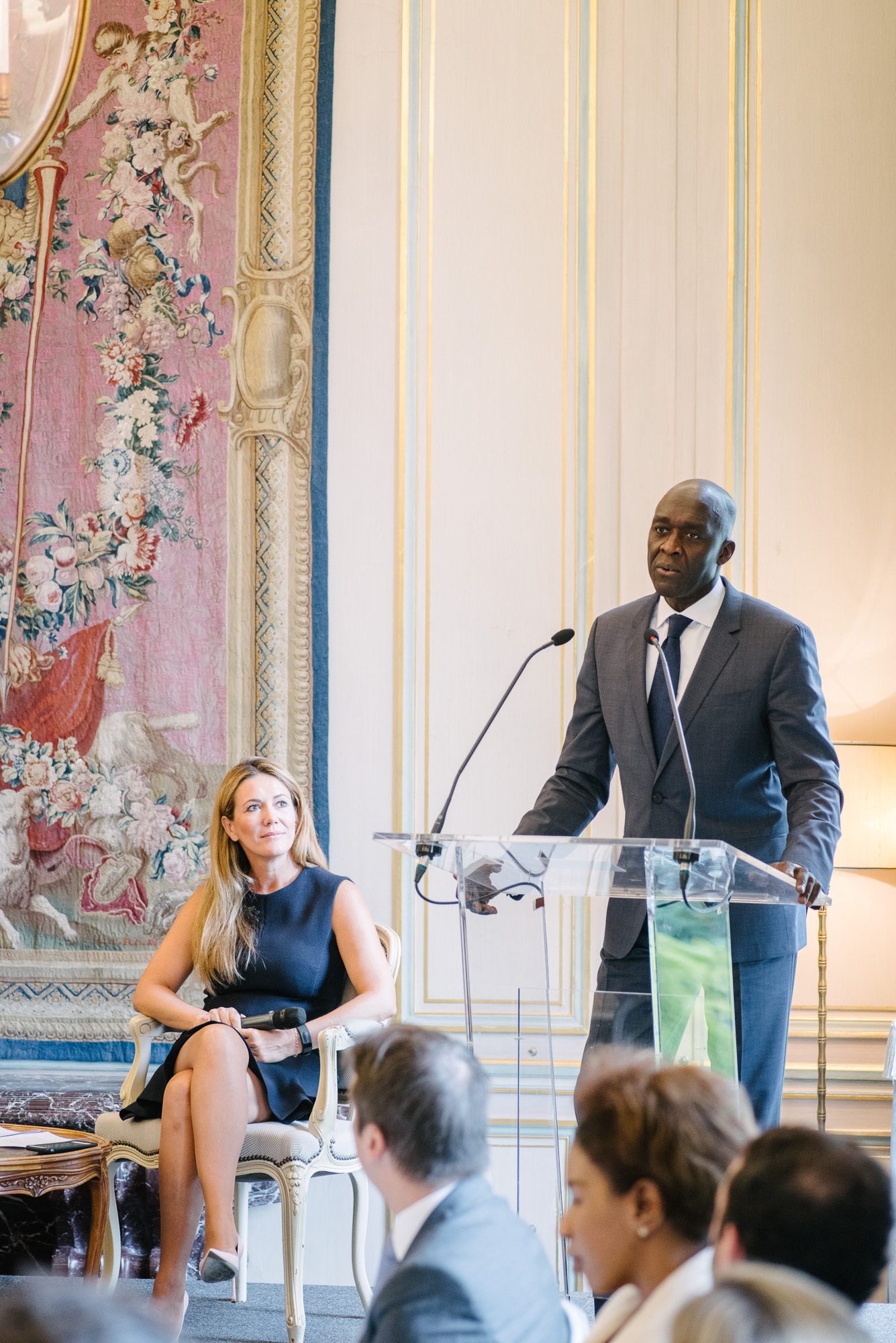 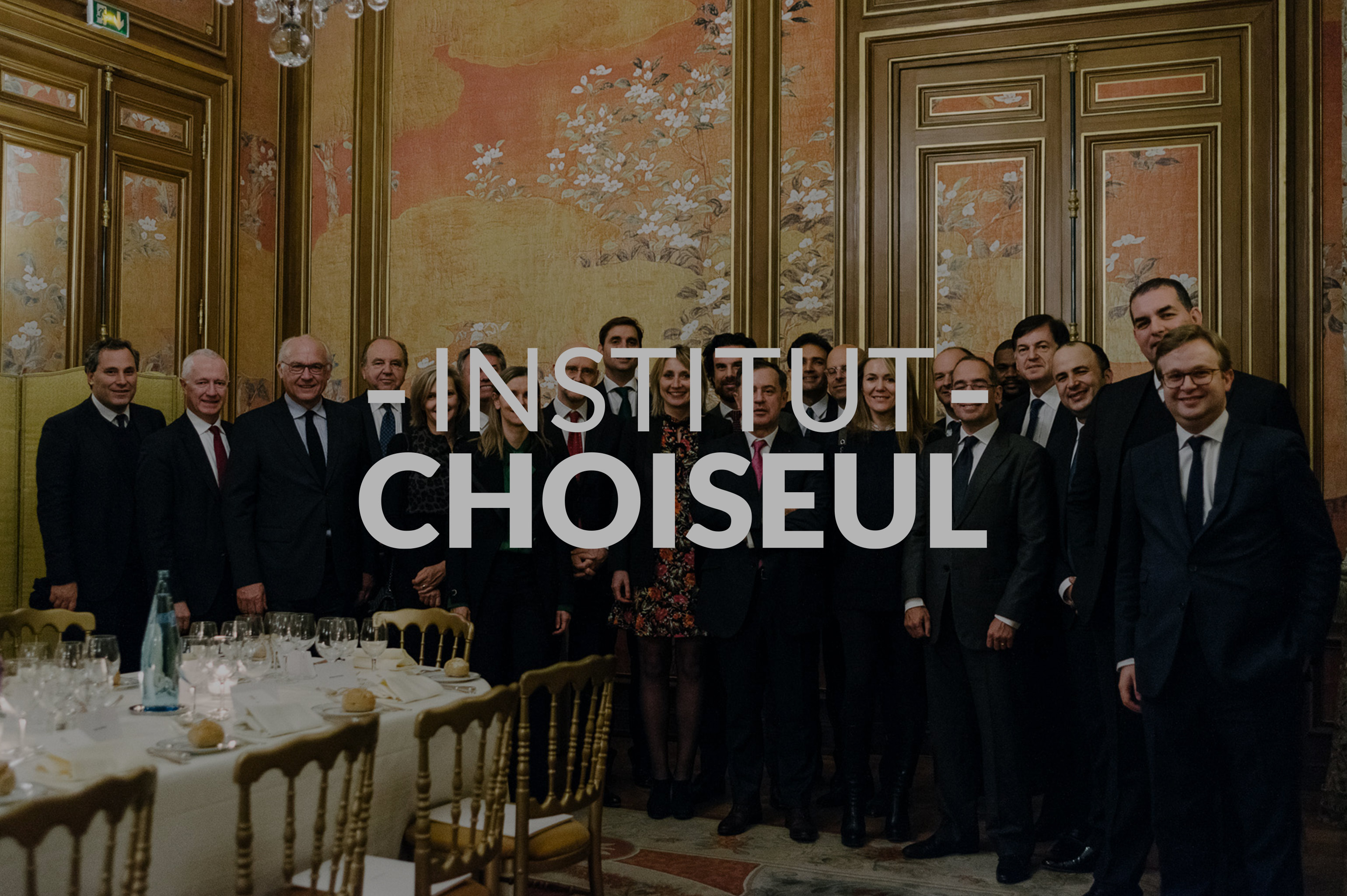 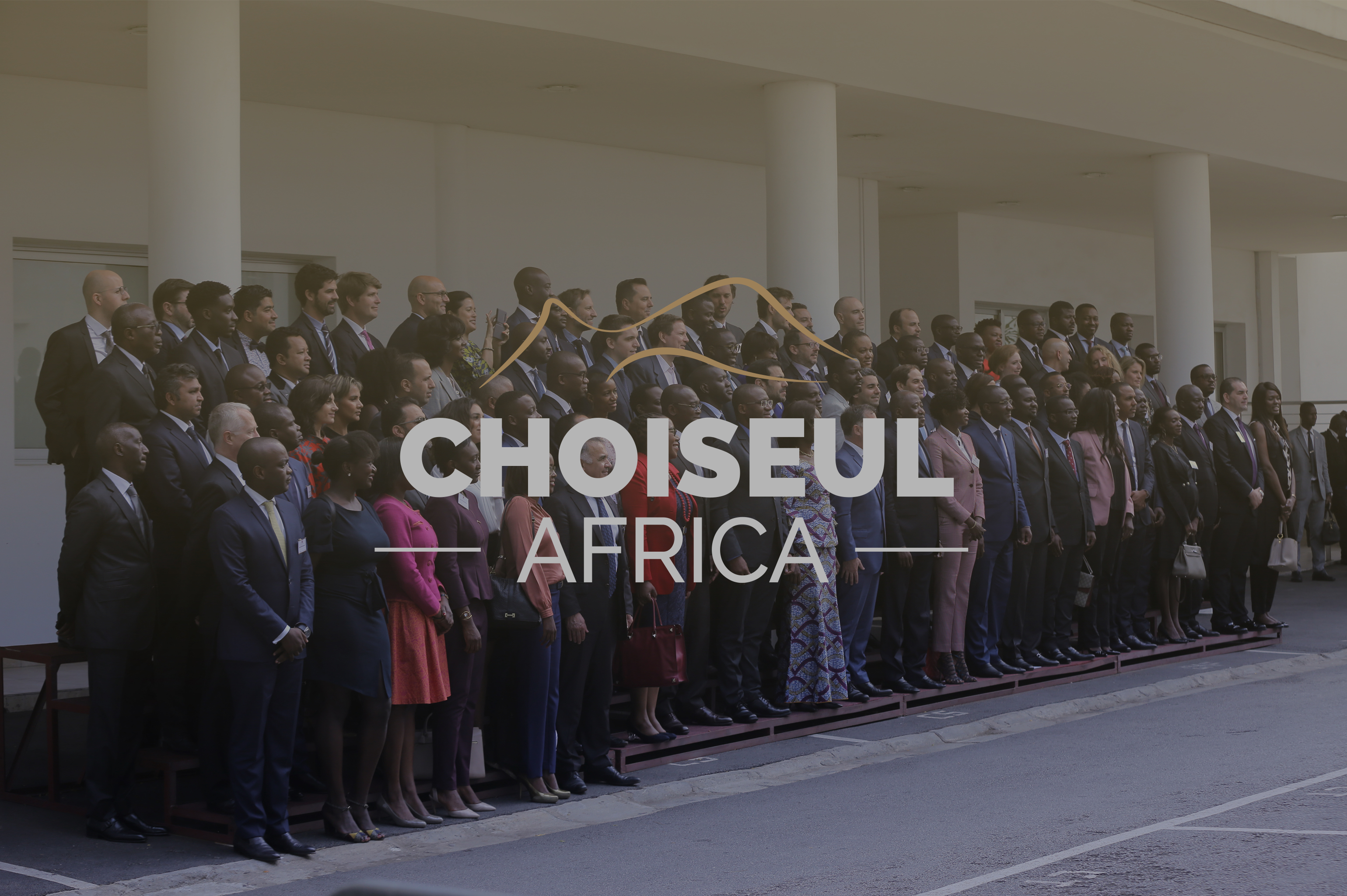 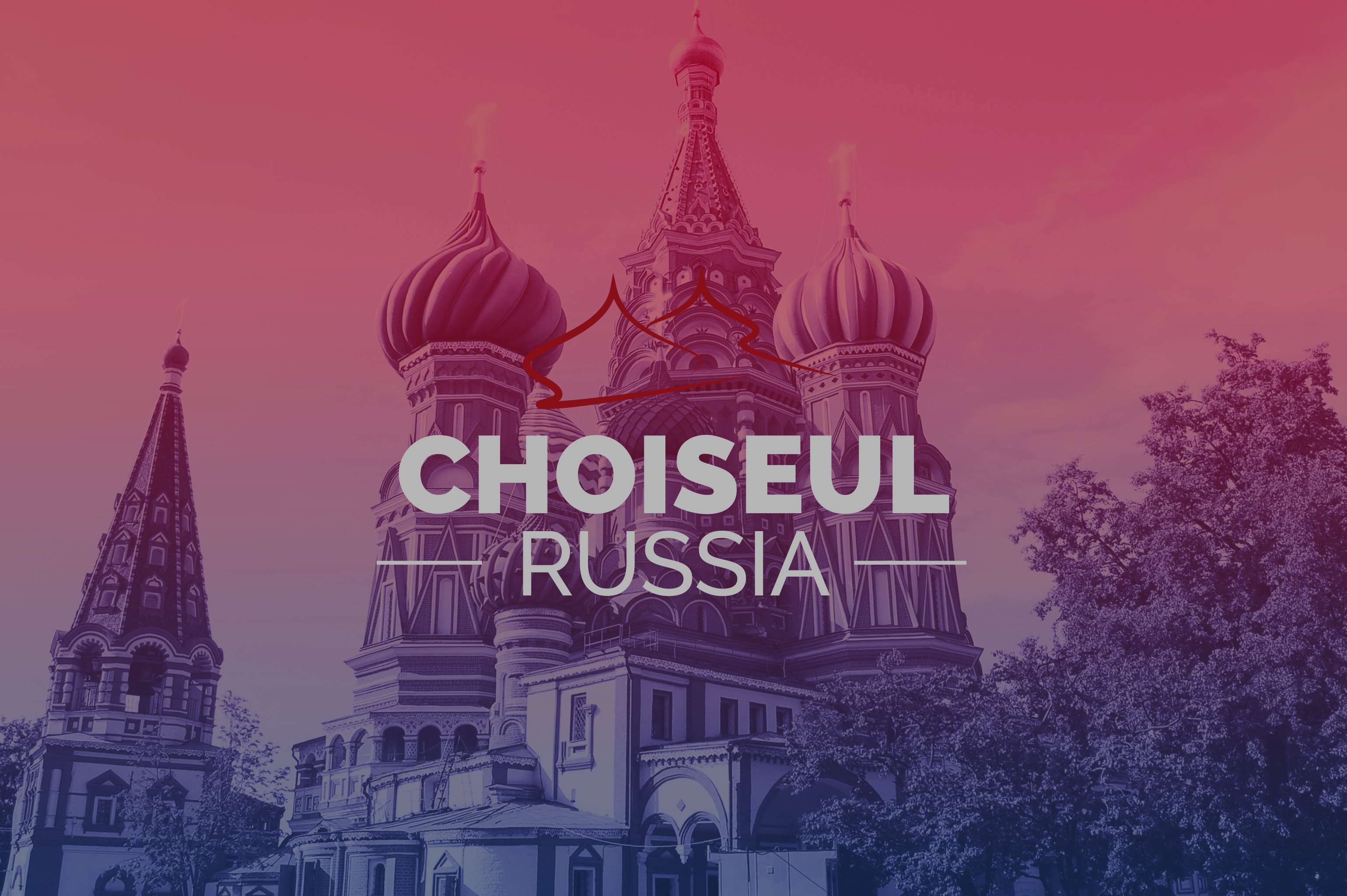 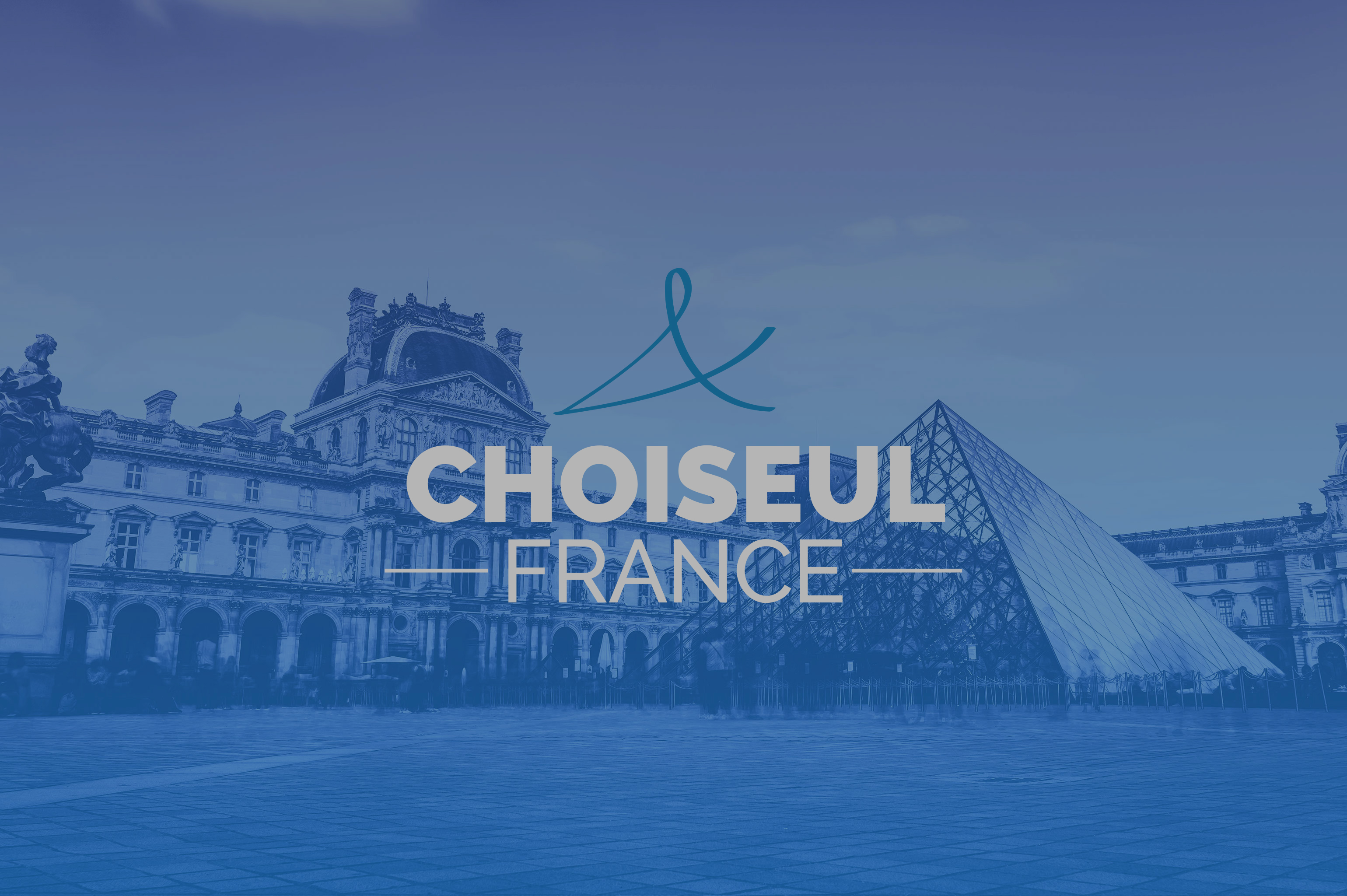